CIVA in a few words 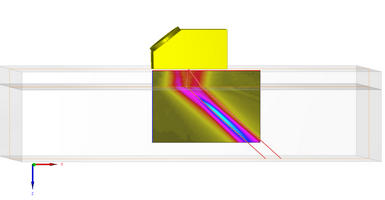 CIVA is a multi-technique (Ultrasound, Eddy Current, Radiography, ...) software platform developed by the CEA LIST and its partners.

This software has been developed since the early 90's and is distributed worldwide since 2010 by EXTENDE and its local distributors.

CIVA is a modules package (UT – Ultrasound, GWT – Guided Wave Testing,  SHM by Guided Wave, ET – Eddy Current, TT – Thermographic Testing, RT – Radiography) that can be bought or rented, independently or combined, for a single computer or on a network. 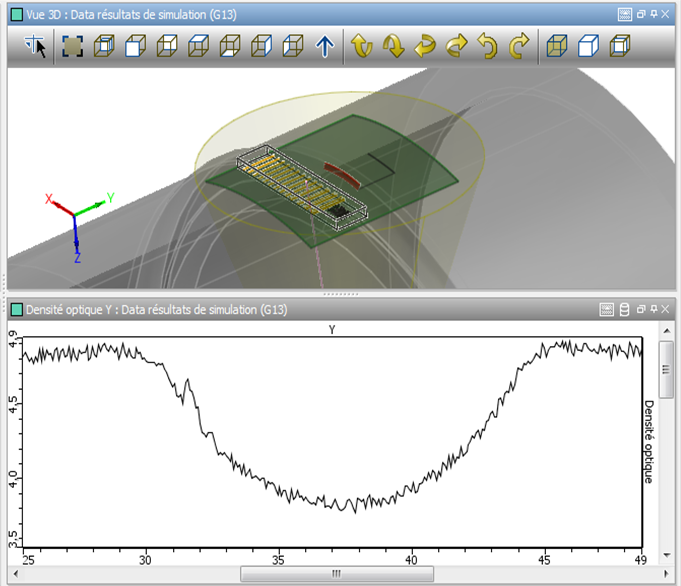 The user interface is similar for every module, and is adapted to the NDT craft and to its uses (notions of specimen, defect, transducer, sources, materials, acquisition parameters...). 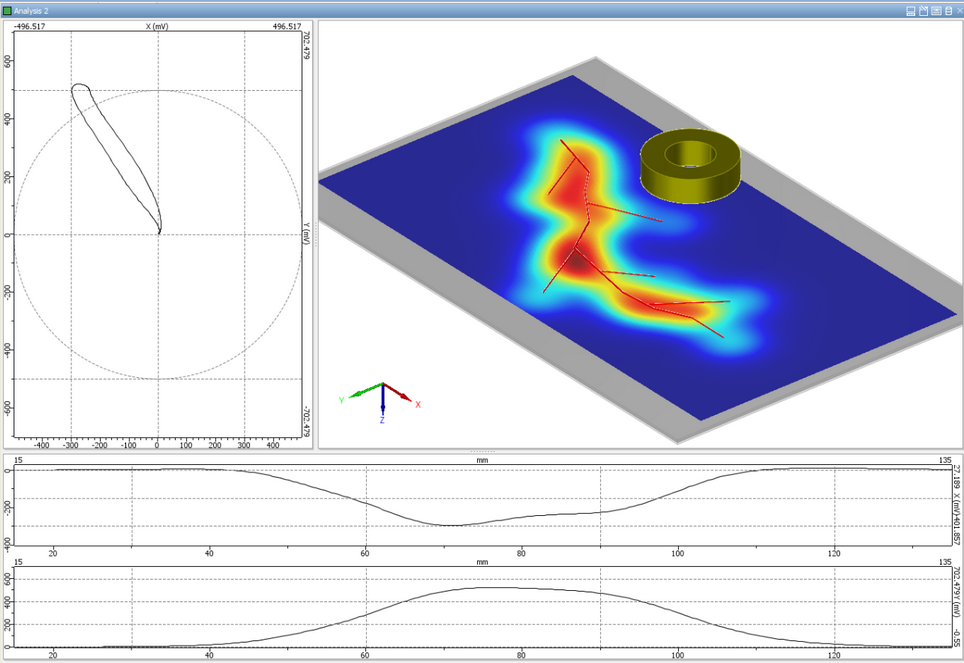 The CIVA platform not only provides simulation tools, but it is now also a powerful software for the analysis of your UT acquisition data.

This is now possible with CIVA UT Analysis! Our Plug-In solution will also let the possibility to read the data acquired by other systems than those mentioned above. EXTENDE can provide services to support the implementation of such a Plug-In.

A simplified version of CIVA is also available, called CIVA Education. This version, very easy to use, has been adapted for universities and training centers to help teaching and understanding the physical phenomena involved in Non-Destructive Testing. More information is available on the CIVA Education pages.